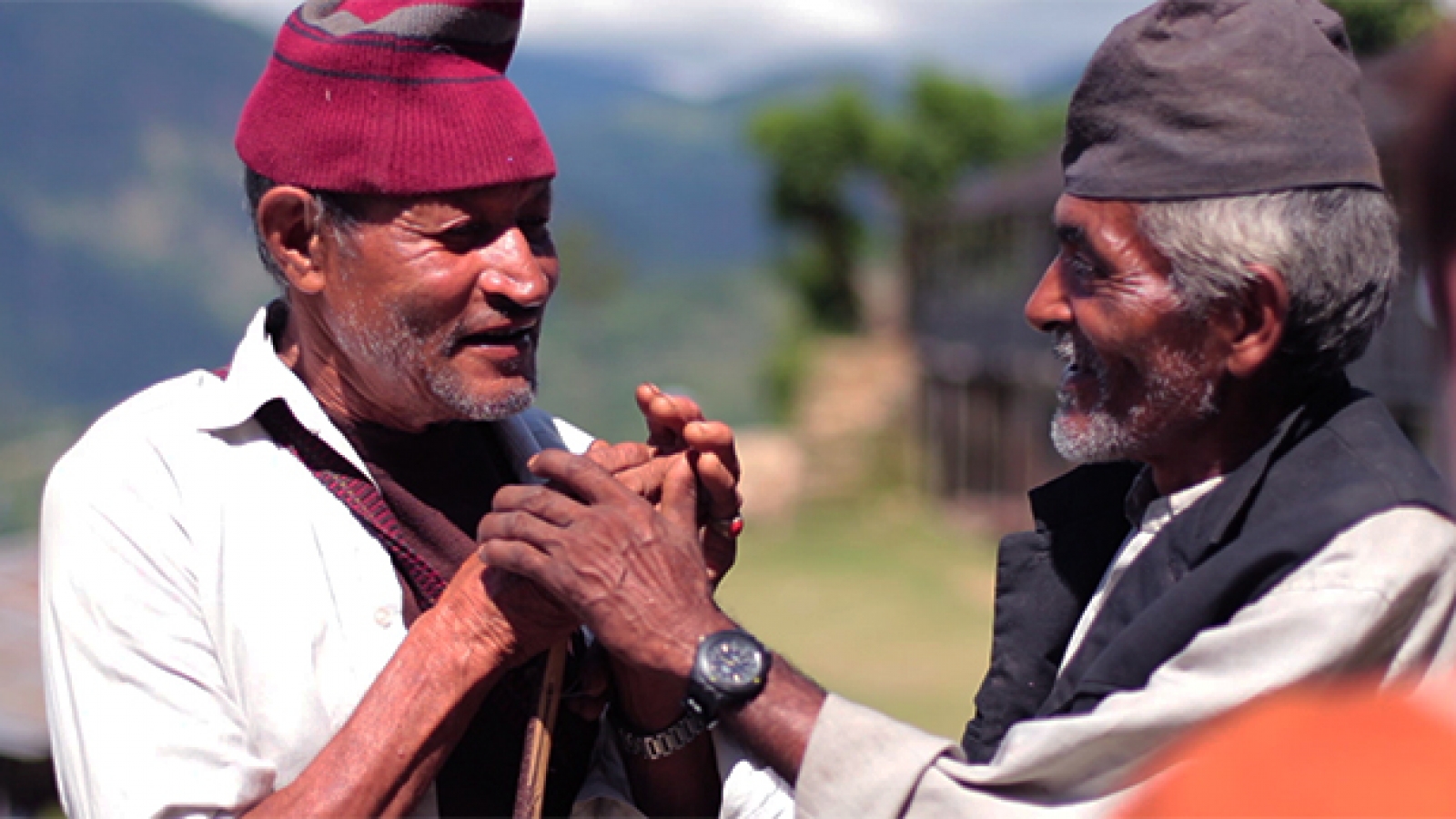 Asal Chhimekee Nepal, PCC, has taken the responsibility of rebuilding and rehabilitating Shrinathkot VDC, an affected village in the district of Gorkha. Collaborating with government agencies, ACN distributed 360 bundles of CGI sheets and rupees 38,25,000 cash (for the people who did not want the CGI sheets). The day was not a typical day in Gorkha.
Bags of cash and a temporary warehouse for CGI sheets were casually guarded by the police, who were familiar to the villagers. The government officials were present among the villagers and all seemed to be united for a purpose, to get the things distributed.

People were waiting outside in a line, to have their turns in signing the papers and getting their share. But still something did not make much sense. When bags of cash were brought into a village so devastated, and necessary supplies were being brought in, why were people in not any hurry? Why wasn’t anybody complaining about the management, or the long wait or even the inadequacy of the supplies? There was a story deeper than what one could see witnessing the very day.

ACN had taken a step forward in helping the Shrinathkot VDC, as per the agreement with the government. And as per, it was now going to distribute the supplies. It could have done it by itself, just by notifying the agencies, but decided, it would collaborate with the government in the whole rebuilding process. It was a not a usual thing. In the light of irregularities of the governmental agencies who were also being targeted by the media, these agencies have not been trusted by many national and international organizations. Most simply overstep their authority and carry out the relief themselves. These agencies which have tremendous pressure and lack of resources are left watching. People do not simply trust them in handing over the resources. Especially with bigger funds and projects. When ACN decided to hand over the check of NRs. 38,000 and the CGI sheets, the District Disaster Response Committee were amazed and encouraged by their trust in the Government.

They were grateful and thanked ACN and PCC for the resources and significant amount of trust. The Chief District Officer said, “This is a very great day for me. This is the first time that such a big fund has been handed to the Disaster Response Committee. This is going to be an example for all the organizations who have not trusted the government and carried out on their own but also an encouragement to the government agencies who have lost hope. We have finally got the chance and will show everybody how much can be achieved by working together with the government. We will keep the copy of the check in such a place where everybody coming to this office can clearly see. We have always been transparent and have kept the records down to a single plastic cup that we purchased, we will do even better and will let everybody know.”
He further thanked ACN and told that he was very impressed from the transparency and zeal of the whole fund collection. He thought that an organization like this would never fail.

Everybody there knows that the resources were from Christian people from Pokhara and other Christians from all over the world. Christian organizations have themselves been victims of shallow and superficial observations before. The government and locals have also been suspicious about the funds and interests of Christian missions. This had become a chance for ACN to show its transparency to the government bodies and the local people. Also a moment where ACN did not decide to overstep the authority and worked with a collaborative approach with the government. Now, within a few weeks, the perspective of viewing Christian missions by the government in Gorkha has certainly changed. They are more eager to collaborate. And in future, if ACN were to need any assistance by the government, there will be no lack of trust and support. 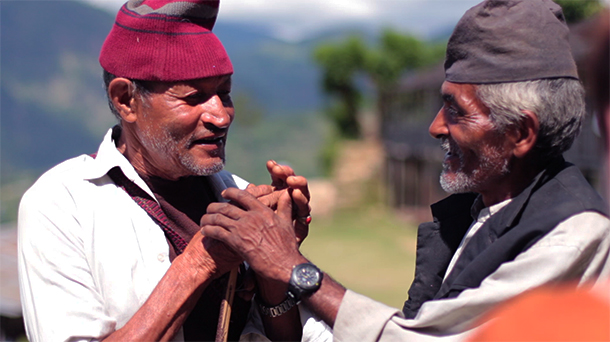 Further, the minds of the locals have been changed. We have to understand that this is a very remote village and accepting the presence of Christianity is a very big thing for them. After PCC and ACN did such a remarkable job, they have opened their doors to Christians. If anybody went to the village telling he/ she is a Christian, they will be welcoming with open hearts. The church in the village which was not very acceptable before, has now become very respectable in the eyes of the people.

And the relation between the Christian locals and other locals is not the only relation that has been restored. After this transparent and energetic project, locals have become very appreciative of the government agencies. ACN will be there only for a certain period of time but the government (which has been able to gain confidence from the community) will be there with them forever.

So, at this point, it is very fair to say that because of the joint endeavor of Christians from Pokhara and outside Nepal, and the collaborative approach of the government and ACN, people are inspired and excited about the future. ACN has a long term commitment with the community and itself is inspired to do more work, building an organic relation. The future of the VDC seems very bright.