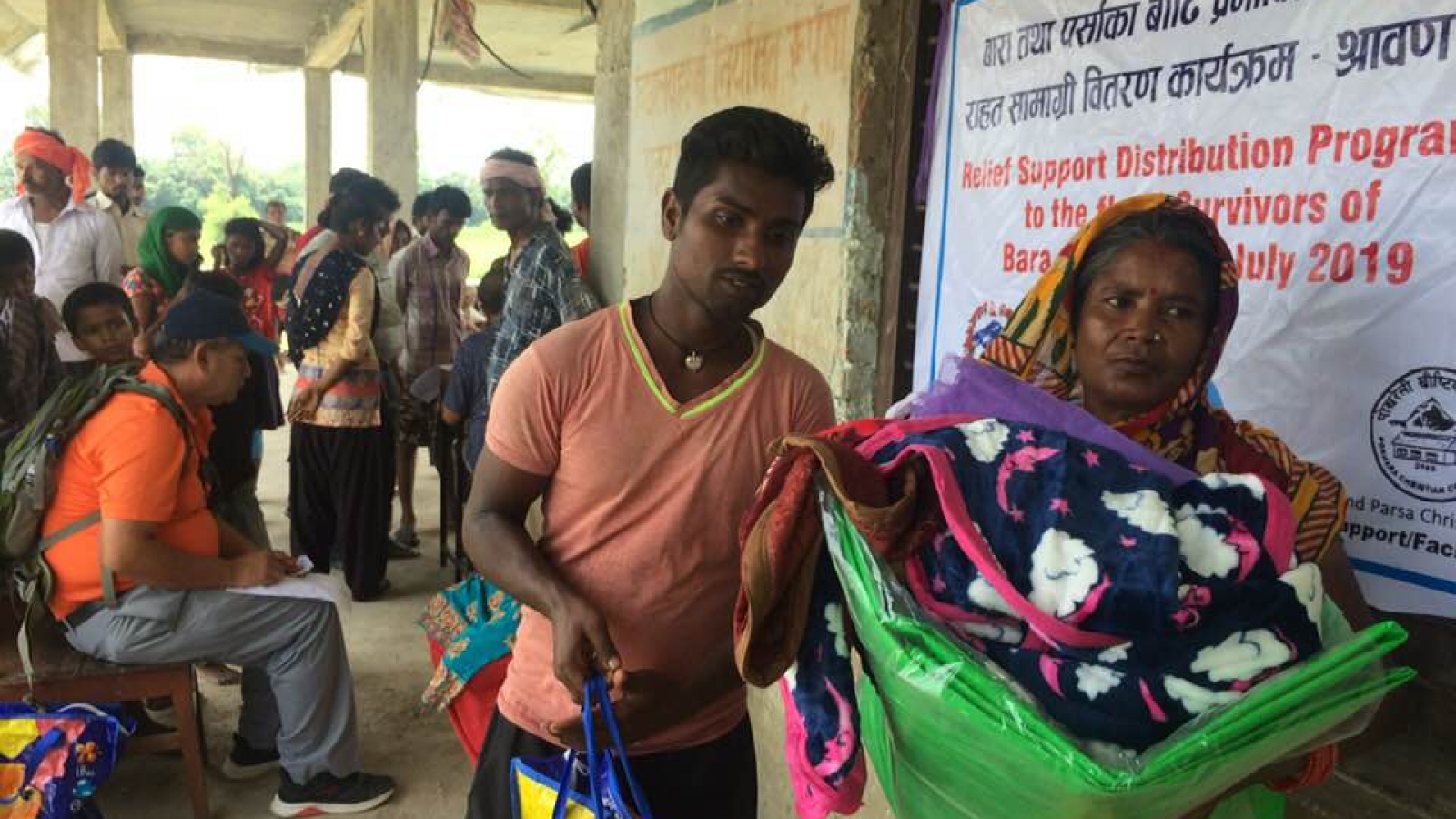 Flood and landslide triggered by incessant rainfall since July 11 in Eastern and Central regions of Nepal displaced more than 13,000 households with 90 deaths, 41 injured and 29 people are missing. Almost 10,000 houses damaged and total 36,728 households have been affected. Out of 77 districts, 33 districts are affected by floods and landslides. Bara and Parsa are also one of the worst affected districts.

Asal Chhimekee Nepal (ACN) recently completed its relief support program for windstorm affected in Bara and Parsa. Again, both districts hit by heavy incessant rainfall with 5 death, 1 injured and 2,656 displaced temporarily. ACN’s team traveled to flood-hit areas to assess the situation on 17th July 2019 and had a meeting with the District Administrative Office for the approval of relief work for flood-affected of Bara and Parsa districts. 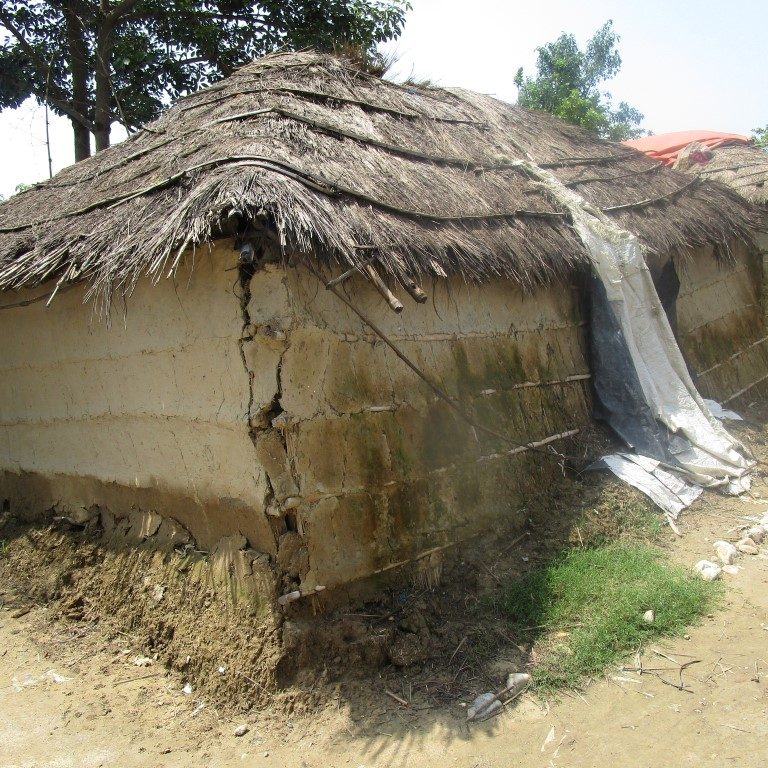 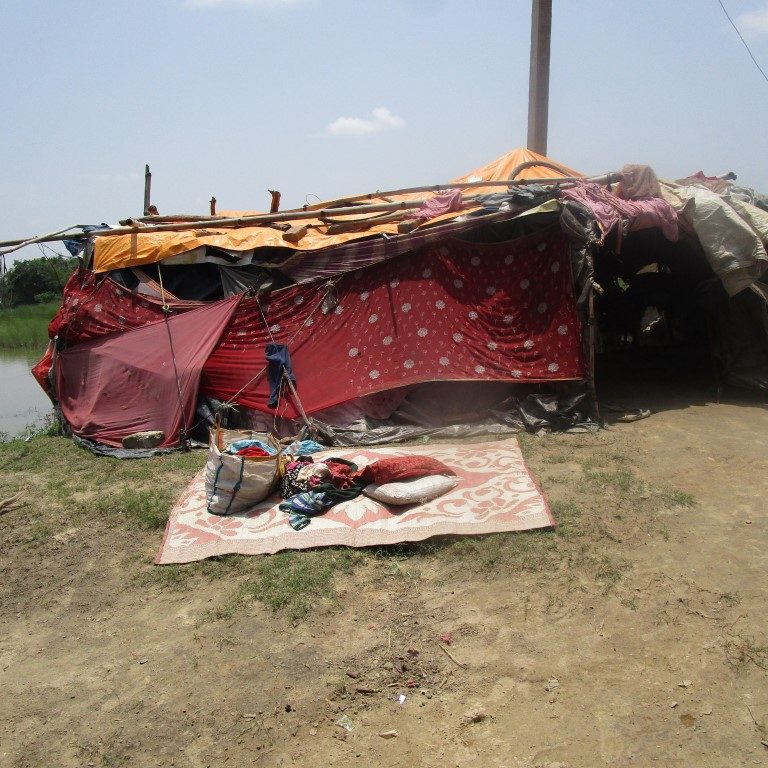 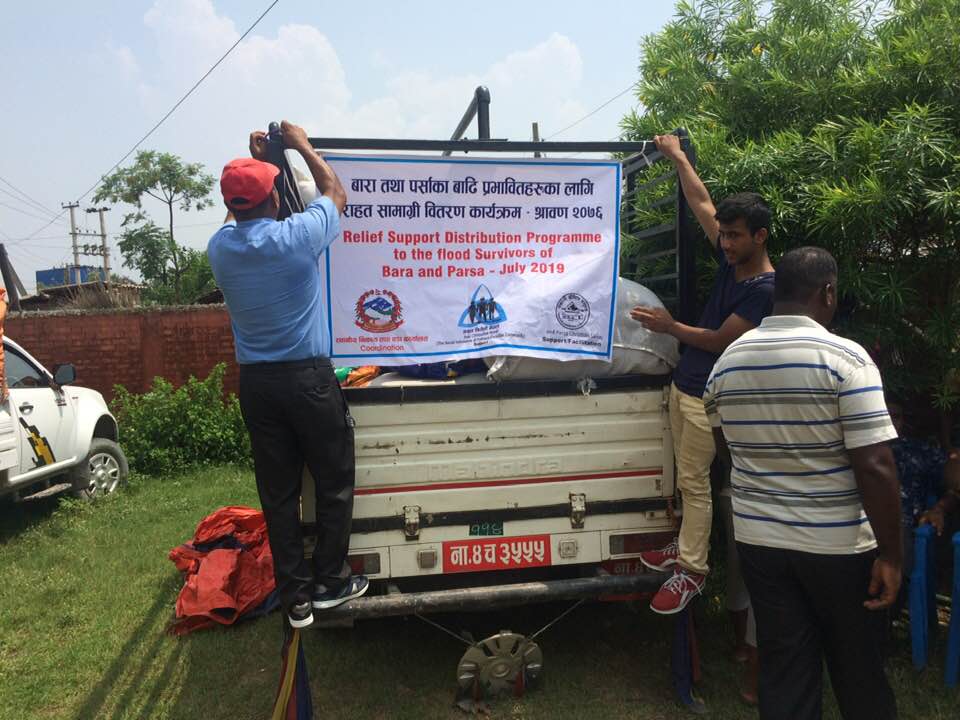 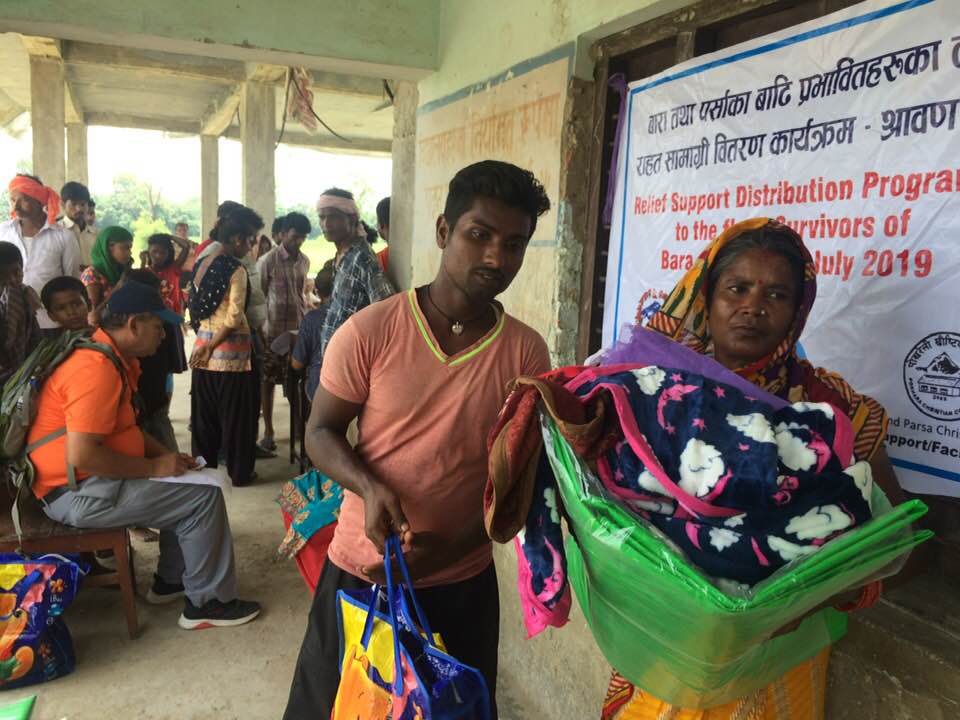 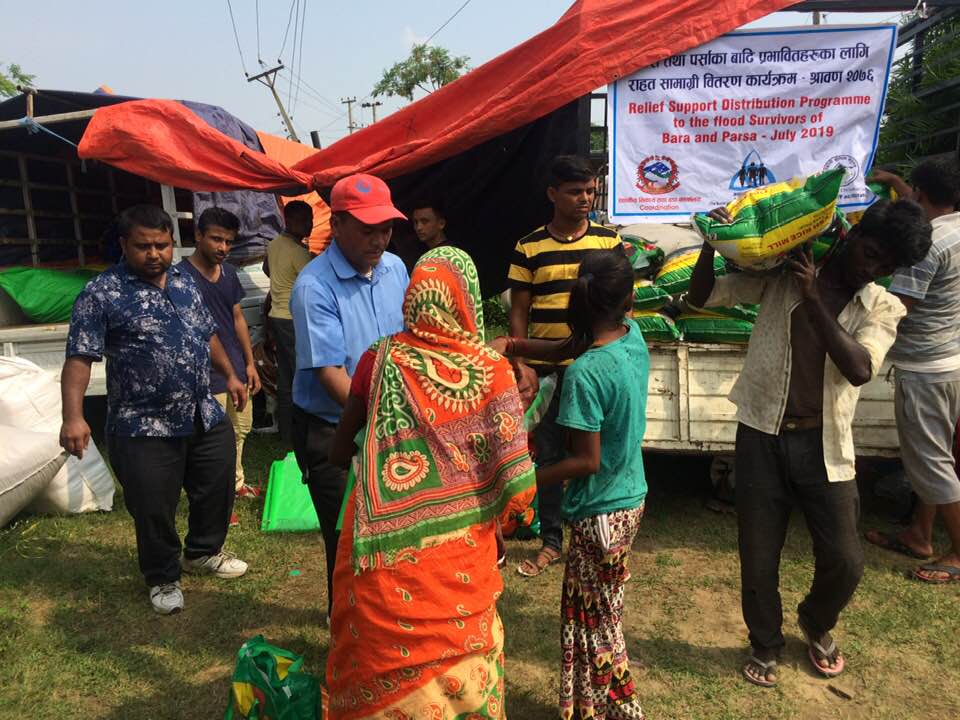