While responding to Tarai flood 2019 in Bara, Parsa and Rautaht districts, ACN got to know that there were lack of basic knowledge and skills on disaster risk reduction while responding to disaster (flood, storm, fire etc.). Local volunteers and local representative expressed their interest in getting knowledge and skill on Disaster Risk Reduction as they were facing disaster every year. Therefore, ACN planned to provide training on Disaster Risk Reduction. 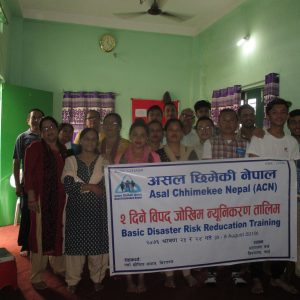 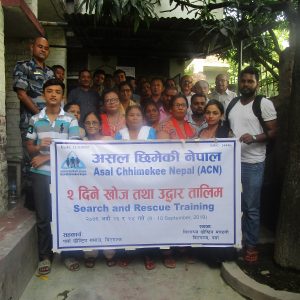 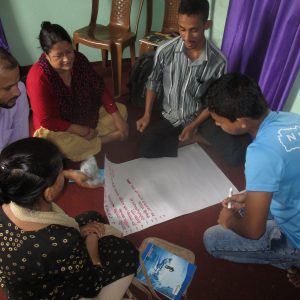 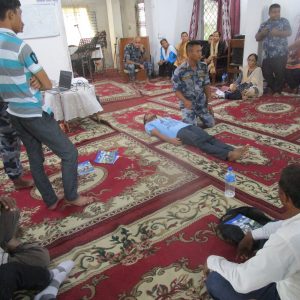 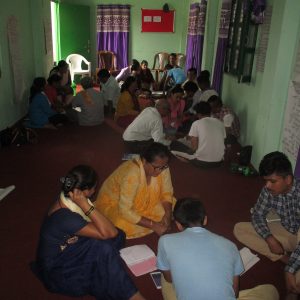 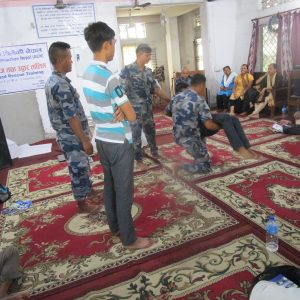 A local newspaper published news of this   http://sangamkhabar.com.np/archives/3301 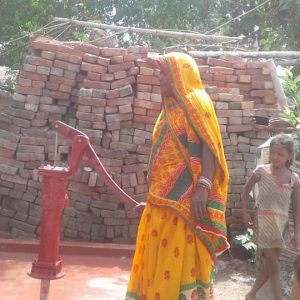 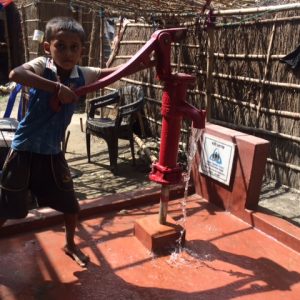 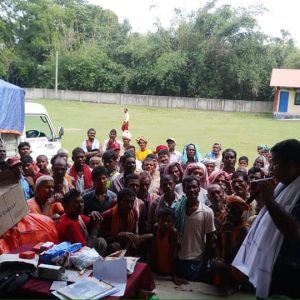 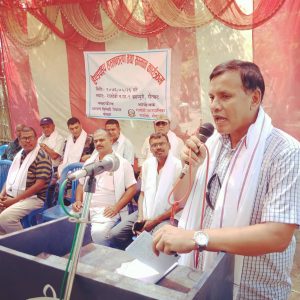 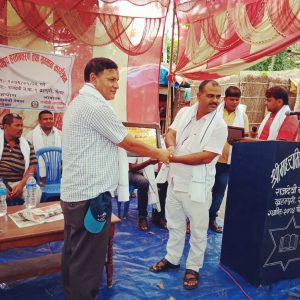 The heavy monsoon inflicted flood and landslide in 33 districts of Eastern and Central regions of Nepal displaced more than 13,000 households with 90 deaths, 41 injured and 29 people are missing. Almost 10,000 houses damaged and total 36,728 households have been affected.

ACN reached 192 flood-affected families in Jeetpur Simra Rural Municipality – 8, 10, 24 of Bara district with relief materials. These families are from the Dalit caste group and Muslim who are living in a very poor condition.

Altogether, ACN reached out to 1,155  flood-affected households with essentials food items for 15 days and non-food items (soap, toothpaste, brush, sanitary pads, gas lighter, blankets, mosquito net, torchlight and tarpaulin) in three most affected Bara, Parsa and Rautahat districts of Province number 2. We would like to thank all the local government and communities for their cooperation during the distribution of relief materials.

ACN reached to a community in Rajdevi Municipality-9, Rautahat district where 85 households were using one tube well. In this situation, ACN installed 5 tube well. 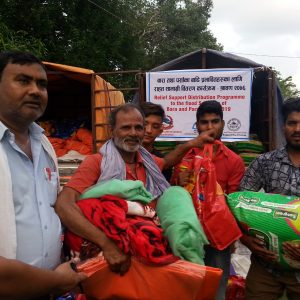 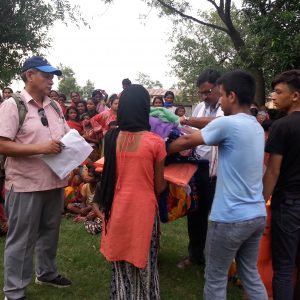 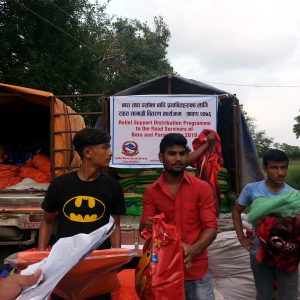 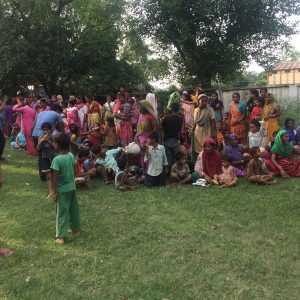 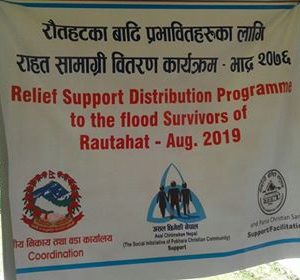 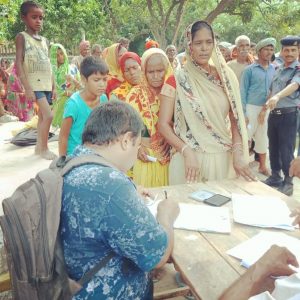 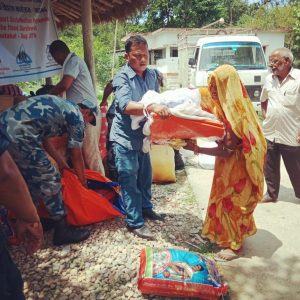 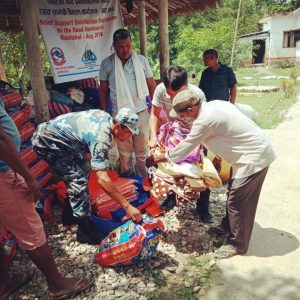 I was 10 years old when I lost my parents, after that, I had to take care of my family members. Though I had not opportunity to go to school, I managed to send my little brother to school and he completed his high school studies. I didn’t want to get married but my elder sister somehow convinced me to get married at my early age.

After marriage, I started to sell fruits and vegetables. I was happy that I was able to send my children to the school and they completed their high school studies. In fifteen years of selling fruits and vegetables, I felt many times if I had basic mathematics knowledge and an ability to sign, read and write my own name because I had experience of being cheated by customer many times while returning cash. In the past I was also in a situation where I couldn’t write, read nor record my own phone number.

Once my neighbor came to me and shared with me about the literacy class. She shared that it was for those people who had limitation to read and write. After listening to her I wanted to join the class, I stopped selling fruits and vegetables and joined the literacy class organized by Asal Chhimekee Nepal.

Now, I have completed four months of literacy class. I learned Nepali and English alphabet, and numbers.  Now, I can give my signature, read and write with some basic math knowledge. I can say my mobile number and note down others mobile number as well. Happiest thing in my life after adult literacy class is that I can teach Nepali and English alphabet and numbers (ABC & 123) to my grandchildren who are in the Montessori level.  It makes me so happy.

I am able to achieve the first position in the exam after completion of four month literacy class and we had a graduation program. My son shared my graduation picture on his Facebook and my many relatives and friends congratulates me which made me so happy and confident.

I am very grateful to my teacher for helping me and guiding me in my pace to learn. I would like to thank Asal Chhimekee Nepal for providing this opportunity. 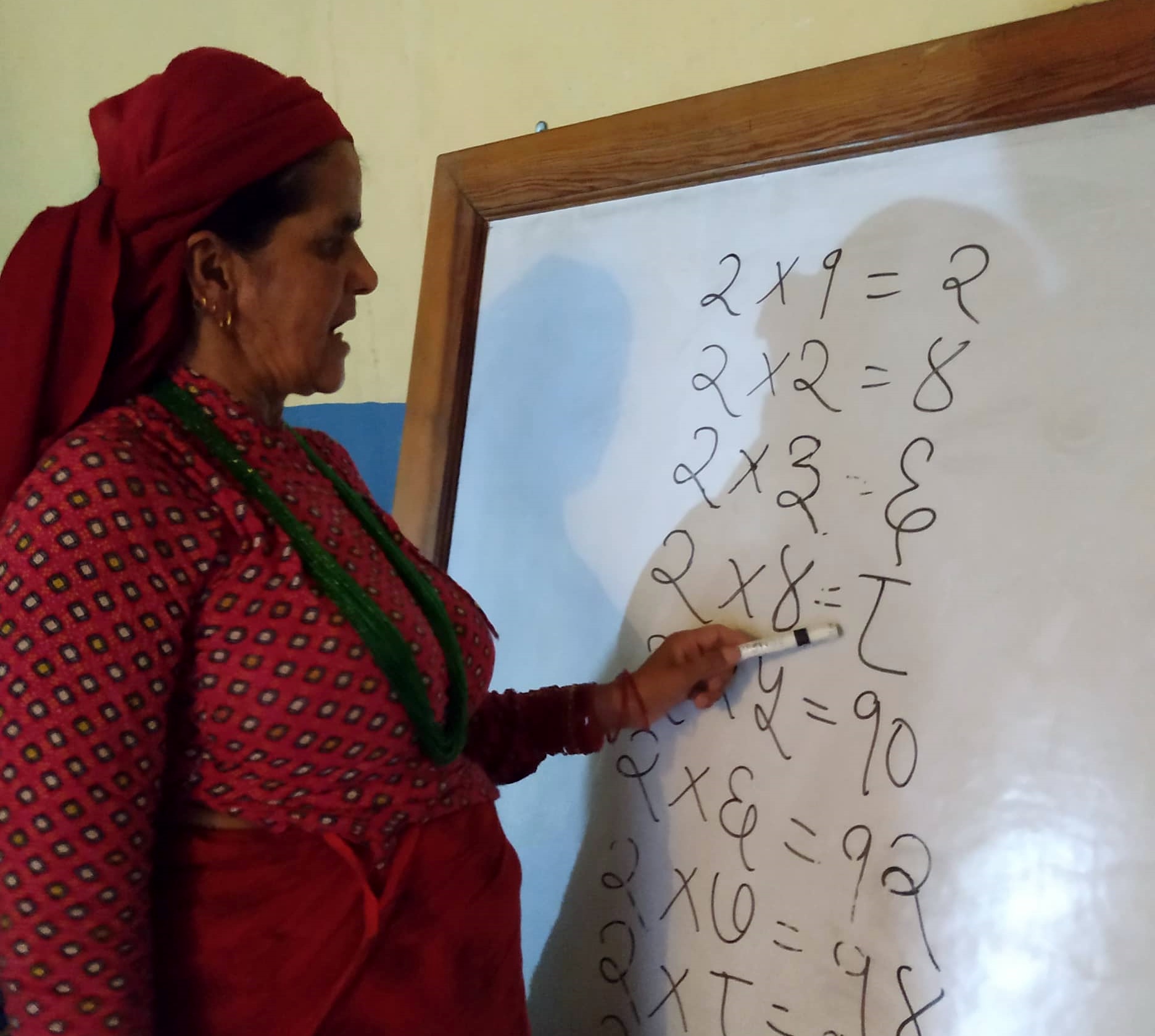 This year, 180 women participated in the literacy class of ACN.

Every year the vibes of Teej, the greatest festival of women in Nepal, does not leave a single woman, irrespective of the geographical location, ethnicity or status. Shopping begins months before and women are dressed up in red sari, red tika and beautifully decorate themselves and come together to sing the festive songs and dance. They sing and dance the whole day, observe fast and enjoy the delicious foods. Normally, the songs are to express their happiness, plights, struggles, and sadness to advocate for their rights.

When nearby public places, roads and haat bazaar is resounded with Teej songs, it would be the time when didi-bahini (sisters) in Nawajeewan feel themselves to be unfortunate, confined and get agitated easily. But, this year, our Nawajeewan didi-bahini (sisters) also did not have to feel left out. They were very excited for Sunday (1 Sept 2019) as they planned to celebrate the day together.

On Sunday, all didi-bahini in Nawajeewan were so anxious for the daybreak when they had planned to stay back at the center itself and have fun the whole day. Many of their families had come to take them home for the festival but they insisted to remain in the center itself saying that it was like their own home and they were well cared and loved. All of them began their day by trying different sarees, then, singing and dancing with tasty foods. It was a joyful day for our Nawajeewan didi-bahini (sisters) and Nawajeewan. 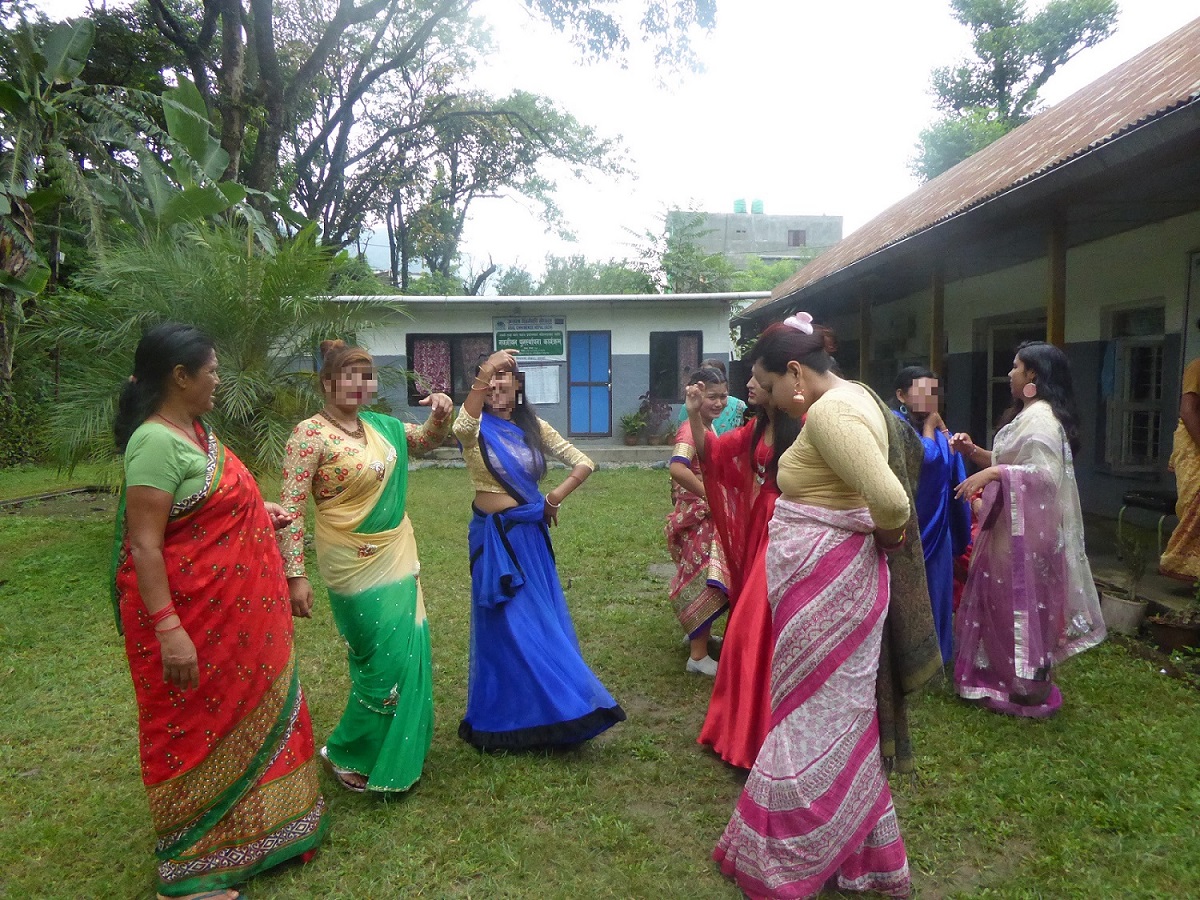 Nawajeewan Treatment and Rehabilitation Center is one of the major programmes of Asal Chhimekee Nepal (ACN) with the objective of helping women to overcome their addiction and rehabilitation to their family and community. Currently, there are 12 women in Nawajeewan center.